Producer, music journalist, event manager. I have produced shows of the greatest stars of jazz, ethno and world music, such as Branford Marsalis, Joss Stone, John Scofield, Richard Bona or Ana Moura. I interviewed also musicians from all continents over the world. I am the absolute enthusiast of Latin music. Polyglot and also enthusiast of foreign languages - Spanish, German, Polish and English. 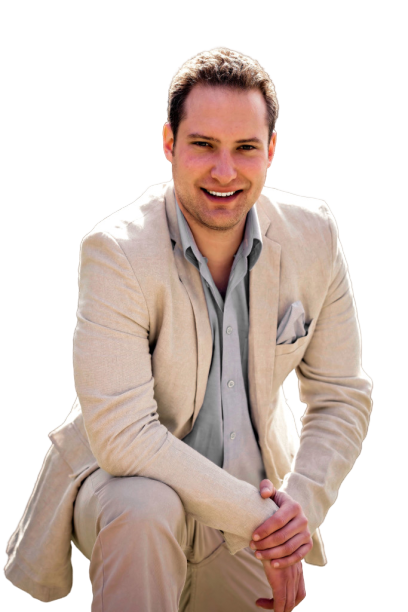 Catchy texts for many occasions, especially musical ones!

the most attentive assistance

Percussionist addicted to congas, chimes, shakers, cajon and other acoustic instruments, member of "The Sunny Side" acoustic band