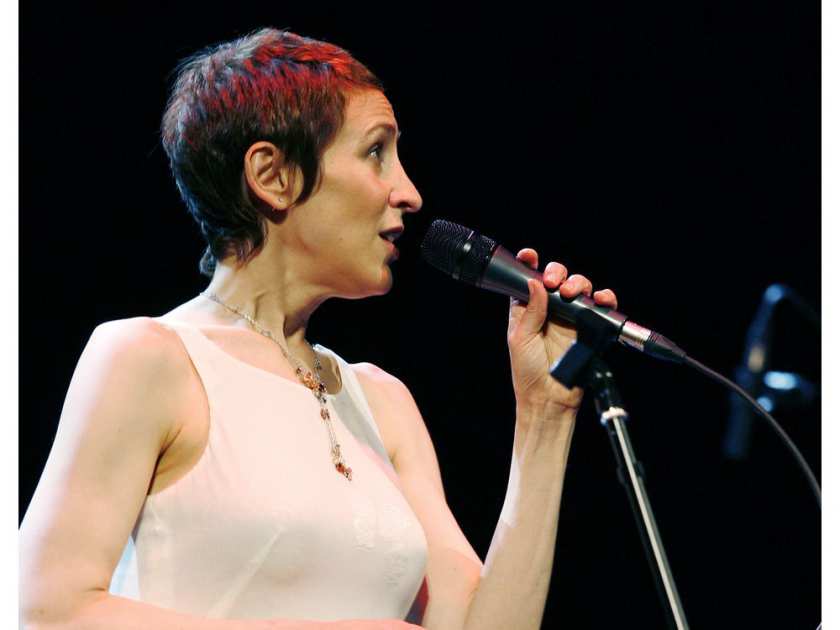 Extremely talented and with the brazilian soul! The new and very latin show, bossa nova.

Stacey is a great friend of LJF. She appeared in the first edition of Ladies’ Jazz Festival in 2005 and soon after became very popular in Poland. At the same time in the same year she signed a contract with the famous label Blue Note Records and her career took an unusual pace all over the world! In 2013 Stacey presented to the audience her then world premiere material from the album “The Changing Lights”. This year has prepared a unique programme reflecting her fascination with bossa nova and Brazilian rhythms. Suffice it to recall that Stacey Kent is the only one ‘Non-Brasilan Woman’ invited in 2011 to celebrate the 80th anniversary of the most famous statue of Christ in Rio de Janeiro. On the occasion she graced Marcos Valle of his artistic work with the series of concerts and was present also on the live album of this artist last year.

During the Ladies’ Jazz Festival 2016 Stacey Kent’s concert at the Kashubian Philharmonic in Wejherowo she will be accompanied by Jim Tomlinson and Nate Najar. Jim does not have to be presented to the Polish audience – a life and professional partner of Stacey, a world-known tenor saxophonist. About Nate Najar is sufficient to recall that this is one of the world’s greatest guitarists specializing in bossa nova and Brazilian jazz. He will arrive specially to accompany Stacey Kent in her unique project prepared for the Polish audience LJF’2016.

24 of July 2016, Kashubian Philharmonic, Wejherowo. You have to be there unquestionably!